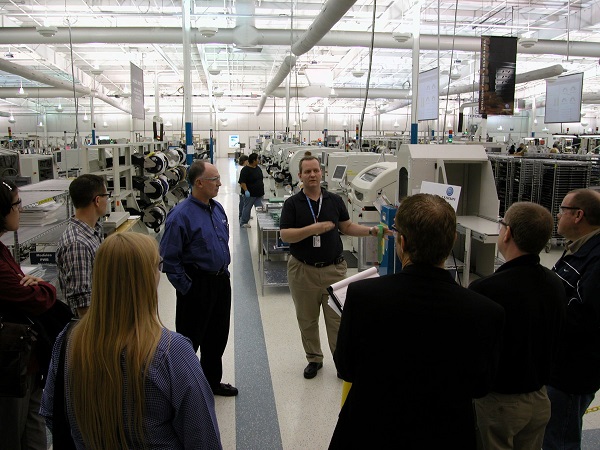 The last few years have seen thousands of startups come into existence all around the world. This situation is not going to change any time soon either, since the coming years are about to get even more conducive to launching new businesses in various sectors.

Unfortunately, not every startup that was launched managed to make it. While every one of them that failed did not do so because of any one or two particular reasons, the following mistakes are certainly among the prime mistakes which have already led multiple entrepreneurial ventures to their early demise.

Credit Sales Can Ruin a Startup.

When you are starting out, it is expected that before the manufacturing facility manages to make its mark, it will allow credit sales. However, the problem is that new businesses are often so focused on networking and building connections, that they neglect timely collection.

This principle is a really bad one to follow, especially when you are new to the business, and do not yet have the financial backing to sustain missing funds for prolonged periods of time.

Each and every manufacturing process is constantly being updated by new technology to produce, sale and manage operations better. Both old and new manufacturing businesses are often guilty of avoiding the latest hardware and software innovations, which could change the entire scene for them.

A simple, basic POS software for small manufacturers and retailers can make everything from keeping and tracking inventory, to employee management a much, much faster and seamless process. Similarly, the introduction of even a single industrial robot can do wonders in terms of a unit’s manufacturing capacities.

The bottom line is, by ignoring the latest in hardware and software, new manufacturers are doomed to lag behind every one of their competitors who have adopted them wisely and in time. This, of course, increases the chances of failure significantly for both old and new companies, but newer ventures are more at risk because they do not even have a footing yet.

Perhaps a result of both inexperience and a lack of assistive software to keep track of all expenses, credit sales, collections, etc. poor cashflow management is what ruins not just manufacturing startups, but most of the startups in retail as well.

Whether the company is growing too fast, isn’t adhering to market analysis, or simply ignoring their cash collection dates; it’s a recipe for disaster.

A new manufacturing business should be deliberately steady throughout each of their five stages of development, which are inception, survival, growth, expansion and maturity. To know when to accelerate and when to put on the brakes is often the key difference between success and failure.

Manufacturing in every industry is connected with multiple other industries in a chain link, which makes the sector an extremely profitable one to venture into. That however, is only true for those that have the basic experience and knowledge to know what they are doing. The market might be favorable for new businesses now, but the competition is also quite intense everywhere.