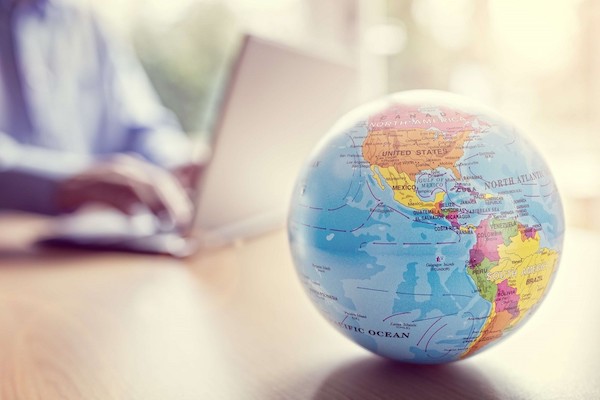 by Lief Simon, editor of the Offshore Living Letter

Moving assets offshore isn’t a new idea. But, in the minds of most Americans, it continues to bear the stigma of tax evasion or other shady dealings.

If you’ve been to one of my Offshore Wealth Summits in the past, you know better. You know that, in today’s volatile, unpredictable world, taking assets — and even yourself — offshore is just common sense.

When Joel Nagel — our international asset protection guru — took to the stage at last year’s Offshore Wealth Summit, he shared an anecdote with the audience.

“I was at an event where a lawyer stood up and said that there wasn’t a single structure ever made that he wasn’t able to get at,” Joel said.

“Then came my turn to speak.

“I told the crowd that of all the legal structures I’d formed over the years, not a single one could be touched by a guy like him.

“There was some laughter. But the audience was confused. How could this be? One of us must be lying, right?

“In fact, we were both telling the truth.

“I went on to tell these folks that I’d formed all of these untouchable structures overseas.

“At which point, the other guy admitted he’d never done business outside the United States.”

Joel went on to explain to our audience that your average Stateside lawyer doesn’t want to have to deal in the red tape associated with offshore structures, accounts, and holdings. And the time it would take to investigate and go after your offshore holdings is only going to up that bill to the plaintiff. Who has the time or money?

If you have wealth to protect, moving assets offshore is the best way to build an ironclad defense. Should some vengeful plaintiff take a lawsuit against you, chances are, they won’t be able to touch whatever you’ve moved offshore.

But maybe that’s too dramatic a scenario for you. A lawsuit is the least of your worries. Is there any other reason you should consider taking assets offshore?

If you’re planning on living, investing, or doing business overseas, you may need an offshore entity to:

Hold property in another country.

Minimize probate when you die.

Owning property in your own name in another country means that when you pass away your heirs have to deal with probate in that country. In some cases, this can mean navigating inheritance rules that require assets to be distributed based on local law, which may or may not match your wishes. Using an offshore entity can eliminate this problem.

Setting up an offshore entity can help you diversify internationally. Most offshore stockbrokers and mutual funds won’t accept U.S. citizens as investors thanks to concerns over associated Securities and Exchange Commission (SEC) regulations. However, they will accept offshore entities as clients even if those entities are owned by Americans.

Sometimes an offshore corporation can be used to run a business in another country or to separate a main business back home from an offshore subsidiary. You incorporate your business overseas for the same reasons you incorporate in the United States — to limit the liability of the shareholders of the company (which brings us back to asset protection).

Support a Plan B.

This is more important in today’s volatile and uncertain world than it’s ever been. Should things go sideways in a big way in the place where you’re living now, a backup plan means you (and your family) have a comfortable safe haven where you can ride out any storm… 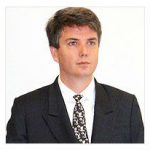 Lief Simon has lived and worked in seven countries on five continents, managed businesses in 10 countries and owned property in 21. He is the editor of the Offshore Living Letter, a publication of Live and Invest Overseas, which he co-founded. He will be hosting the Offshore Wealth Summit in October.