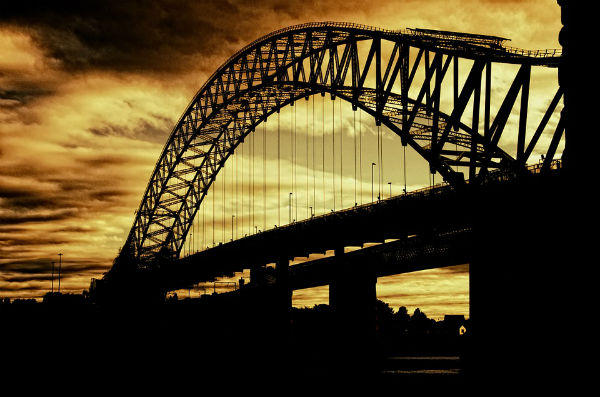 Some might say that there’s never been a more turbulent time to be a young entrepreneur in the UK. After all, it seems that every week there is a fresh news story that details how Brexit uncertainty is pigeonholing enterprising minds and their ventures, so it’s a tough time to strike out and make a success of things. Is there a way to meet the challenge head on?

Yes, there is, and it’s largely down to location. If young entrepreneurs pick the right UK city they could situate themselves and their businesses in a very beneficial spot indeed! But where are these places?

Consequently, here’re the best cities for the UK’s young entrepreneurs:

London is hardly a surprise feature on this list. Nevertheless, the capital still has plenty of surprises in store. While it’s home to the headquarters of many multinational conglomerates, it’s also a startup haven, with many budding businessmen and women planting their roots here. It’s where their competitors are, and where the markets are strongest and busiest.

England’s capital is more fast paced than most places, and the universities play a role here. Every year thousands of graduates are let loose on London eager for work and housing, so there’s a lot of fresh talent roaming around. However, talented graduates may flock to other areas as the younger generation risk being priced out the capital. There’s a gruelling competitiveness and toughness here like nowhere else, which means only the strongest startups – and entrepreneurs – succeed.

Birmingham is in the West Midlands, which means it takes up a central position in the UK. This gives the second city the advantage of being efficient for rail travel, boasting short times and quick results. Do you still need to get to London for the occasional meeting? Well, the new high-speed rail network HS2 can get you from Birmingham to London in a mere 49 minutes.

It would be great to say that businesses are never cut off in Birmingham, and that it’s the city of connections. However, that would unfortunately be a lie, because while the rail service is great improvements are certainly needed where airports and traffic are concerned. Their airport links aren’t quite satisfactory just yet and drivers are frequently congested on the roads, so Birmingham based businesses may struggle in these areas.

Brighton has budding tech startup arena, which means it’s the perfect place to situate such a young enterprise. The industry there is booming, with competitors and exciting talents building up a strong and sturdy market for all things tech. Housing is affordable, which means no one’s going anywhere anytime soon; it’s full throttle innovation all day, every day.

However, Brighton’s gift is also it’s curse, to a degree. While a tech startup will undoubtedly excel here, many other startups would likely flounder and fail somewhat. This is because Brighton’s reputation has almost begun to define it absolutely as a tech startup haven, leaving little room for anyone else. Other startups will likely need to situate themselves elsewhere.

No city is perfect, especially when it comes to young entrepreneurs finding their way. Each has pros and cons, but with a keen analytical eye and a refined strategic mind, the right startup can be set up in the right place at the right time.

RD Tax Credits: Claiming It Can Save Your Business A Significant Amount Of Money

Game-Changing Guide To Starting A Partnership