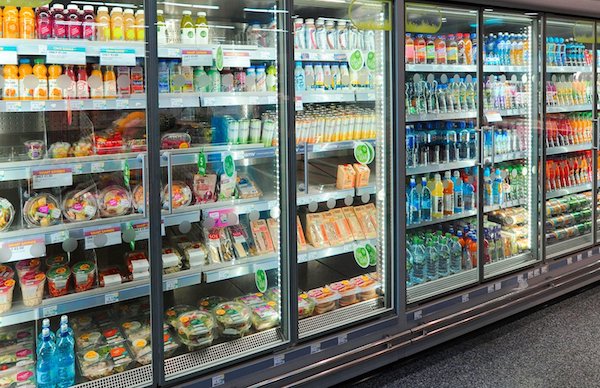 When it comes to the refrigeration or the heating and cooling industry there has always been a lot of controversy surrounding Freon. Freon is that gas that allows refrigerators and air conditioners to cool. Without this gas, a refrigerator or air conditioner wouldn’t be able to lower cool. Even though the gas is so important to the industry it has been highly regulated and changed over the years. Most refrigeration entrepreneurs can probably remember when R-12 first came out. Well, the EPA placed strict regulations and sanctions on the gas saying that it was too harmful to the environment.

The same thing is now happening in the heating and air industry with R-22. It is going through the same scrutiny and the EPA is making people switch over to R-410a. It looks like the infamous refrigeration company Carrier is going to shake things up even further in 2019.

Carrier is without a doubt one of the leading refrigeration manufacturers out there. They offer a wide range of commercial and resident products that use what is known as Puron R-410a. Well, it seems that in 2019 they want to take things even further. That’s right they are working with The Chemours Company, a global leader in fluorochemicals and refrigerant technology, to produce and distribute a new refrigerant to North America. This new refrigerant will be known as Puron Advance and it will be a replacement for R-410a. The infamous company claims that the new gas has a lower Global Warming Potential. However, the new refrigerant will not be available until 2023, but it is expected to surpass the requirements of anticipated future regulations on Freon.

Whether refrigeration companies are looking for quality refrigeration service tools Australia or they are looking towards the future, entrepreneurs alike must know where to go to get their information. And, this is exactly why Carrier paired up with The Chemours Company. Carrier stated that Chemours was an integral part of the creation of R-454b and they couldn’t have done it without them. However, what’s even more impressive is that Chemours help them created a suitable replacement for R-410a that is not only more environmentally friendly, but it could potentially be safer, enhance the system’s performance and increase overall longevity.

During throughout this whole process Carrier worked alongside regulators and research groups to develop standards, codes, and regulations that would help them ensure that R-454b was safe for the environment. Carrier also stated that they carefully explored all alternative and chose the most viable refrigerant with the lowest environmental impact. And, it seems that this new Puron Advance was the best solution.

According To The EPA.

According to the EPA (Environmental Protection Agency), they reclaimed more than nine million pounds of R-22 in 2016. This was a good thing sign as it was showing an increase from 2014 and 2015 where only eight million pounds where reclaimed. However, in 2017, 2018, and 2019 the industry is showing that reclamation efforts are softening.