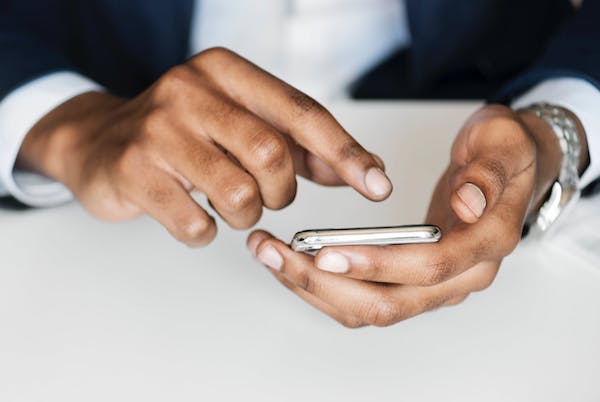 The digital advertising is running according to own path of evolution but the users still influence its course the most. The last couple of years gave birth to the new uber-popular ad formats such as rewarded and playable. The thing is, the global users’ obsession with ad blockers made the industry players rethink the methods – the decade of irrelevant, annoying, and useless advertising had to come to an end.

As a result, advertising has massively shifted towards adaptation – device, platform, personal user tastes. The interactive features of the new ad formats, increased in-app experience, and the value they brought have helped all parties benefit: the user, advertiser and the publisher/developer.

According to SmartyAds survey data, playable and rewarded ads excite many app marketers: 41 percent of app developers are going to spend 25% more budget on these creatives in 2018 than in 2017, with the preference given to full screen, (23%) and social units.

The rewarded videos popped up on the mobile ad market a few years earlier than payables, they seized the attention of users because they offered a fair value exchange. The rewarded ad appears in the app or game at certain intervals, the video is typically non-skippable and lasts 5-15 seconds, after that the viewer receives valuable incentives: the extra life in a game, game items, profile upgrading, access to the closed content, etc.

The data gathered by SmartyAds on the format performance in general and monetization power across the platforms allow to come to the following conclusions:

Playable: a level up on insights .

With playable ads, the users will normally interact inside the mobile games. They also appear at certain intervals but they feature the demo fragments of other games instead of rewards. This way the user can try the new game and assess it without installing. Such “micro-game” inside a game has 5-50 sec. duration and must feature the “close” option in order not to be seen as annoying.

Playable full-screen is the second most popular format among app marketers in the mobile and in-app ecosystem after rewarded because:

How to reap all the benefits.

Before monetizing the playable or rewarded creative on the ad platform it is important to study the market niche, demography, prepare the message thoroughly and optimize the way the user will be interacting with a unit, namely:

In order to combine the benefits of both ad formats, the playable creative may also be turned rewarded when the user is done with a mini-game. It is also possible to increase loyalty to the advertising serving them in turns: in the SSP the publisher/developer specifies the preferable format, size, and location and target audience.

The last message is a very important point, especially for playables. Make sure to A/B test the effectiveness of the last message for the users or it will fail to trigger installations and the CTRs may significantly drop.

Playable and rewarded ads are very interactive but they’re also very demanding. These creatives have larger weight so the greatest part of the efforts should be invested into design and finding an ad platform with sufficient ad serving capacities. While the ad is on design stage, it is crucial to test if the reward is clear (for rewarded ads) and make sure the playables replicate the original gameplay in a clear, simplified way.

Don’t be torn apart between opportunities of gaining larger profits and ensuring greater user experience: the best results will be achieved when the impressions are balanced. Avoid pasting creatives at the start of the game, returning from the sleeping mode, and after every particular user action. In order to avoid repetitive impressions to the same user advertisers should limit the frequency capping on the DSP platform.

The ARPDAU formula will help in conversion calculation. The advertising revenue from your rewarded creative divide by the total number of active game/app users, also count the conversion per user for the playable format if you serve both. The effectiveness per format, country, and any other variability can be also automatically generated and visualized in SSP reports.

In rewarded and playable ads the publishers and advertisers found working mechanisms for overcoming the user irritation, growing engagement along with personal incomes.

These formats extend the boundaries of interactivity: the creative itself becomes interesting and useful for the watcher, so the audience grows more loyal and engaged. Monetizing on playables and rewarded ads, however, doesn’t come down to pure entertainment, such formats are capable to bring spectacular ROI when correct design, testing, and ad campaign settings applied. 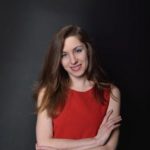 Karen Karalash is a leading Business Development Manager at SmartyAds LLP. With over 6+ years in the company Karen has gained professional experience in the different areas of online advertising, digital marketing, and strategic planning.