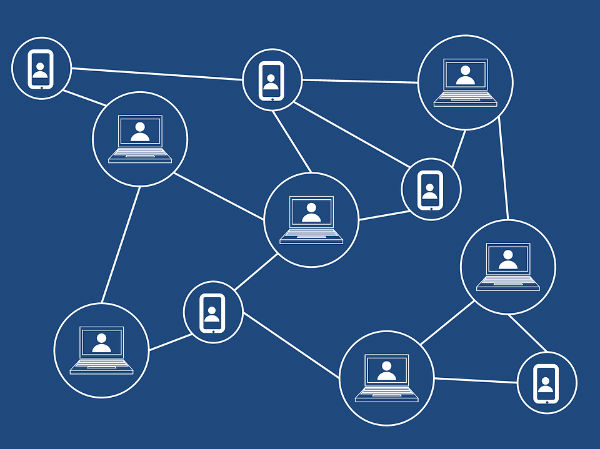 As a tariff war between the U.S. and China threatens to escalate, 5G wireless technology has emerged as one of the major fronts in the long-term competition between the two superpowers. The U.S. currently trails China and South Korea in 5G development, a situation which puts America at a disadvantage if it is not addressed. The National Security Council concurs, seeing the 5G gap with China as a potential military threat as well as an economic and political one.

To appreciate why economic and government leaders place such a high priority on 5G technology, here’s a look back at how 5G emerged from its 3G and 4G predecessors and the economic impact that each generation of wireless advances have had, along with a look forward at the impact 5G will have in the future.

3G: Opening Up the App Market.

3G emerged from the growth of the internet during the 1990s, which created a demand for mobile phones that could support both SMS texting and multimedia MMS transmission of image, sound and video files. Achieving this required much faster connection speeds than the 56 Kbps limits of 2G. The introduction of 3G in between 1998 and 2003 brought 200 Kbps speeds, four times faster than 3G. This ultimately increased to 7.2 Mbps.

One economic outgrowth of 3G was the explosion of the mobile app market. Introduced in 2008, by 2015 the mobile app market was generating $30 billion annually. In addition to the revenue generated from apps themselves, the increased business efficiency powered by apps had a ripple effect on the economy. A study of 96 developed and developing economies conducted between 2008 and 2011 found that a 10 percent market shift from 2G to 3G in a given country yielded a GDP increase of 0.15 percent.

The development of 4G expanded on the 3G revolution by making mobile broadband applications possible. Rooted in a 2002 Pentagon initiative to replace traditional telephony with a VoIP communications infrastructure, 4G was designed to address the growing need for bandwidth to support the increasing number of mobile device users in the 2000s. The new 4G standard was intended to support both mobile users at stationary locations and traveling on foot as well as those traveling in automobiles, trains and subways. To achieve this, 4G delivered top mobile broadband speeds of 100 Mbps for high-mobility users and 1 Gbps for low-mobility users.

As with 3G, the economic impact on business was enormous. Early estimates placed U.S. 4G infrastructure investment between $25 billion and $53 billion, with resulting GDP growth between $73 billion and $151 billion.

5G will expand mobile broadband functionality exponentially beyond smartphones by supporting the diverse range of devices that makes up the Internet of Things. The IoT includes wearables, smart home speakers and appliances, connected cars, smart factories and even smart cities. The number of devices involved already exceeds the population of the Earth, and by 2035, it will reach into the trillions. The amount of data generated by these devices dwarfs the scale of the traditional internet. For instance, one autonomous car alone will generate an estimated 1 GB of data per second, equivalent to 2 petabytes per year. By 2021, the IoT will be generating 1 exabtye of data a year. By 2035, this will increase to an astronomical 2.3 zettabytes. In order to process this amount of data in real-time, 5G will deliver speeds of up to 20 Gbps.

The economic impact of 5G will be felt throughout every sector of society. Applications such as autonomous vehicles, automated logistics, IoT-delivered healthcare, smart homes and streaming virtual reality are just a few other illustrations of how 5G will generate new high-growth industries. By 2035, 5G applications will add $12 trillion annually to the global economy, 5G technology development partner Qualcomm predicts. To put this in perspective, this is nearly as much as U.S. consumers spent on all products in 2016, and greater than the combined spending of consumers in Britain, France, Germany, Japan and China.

Just as 3G opened up the app market and 4G created a demand for mobile broadband applications, 5G will open up vast economic potential for Internet of Things applications. Businesses that get on the ground floor of 5G applications could sit in an enviable position as the 5G revolution propels an economic transformation that promises industrial growth and profits on an unprecedented scale.