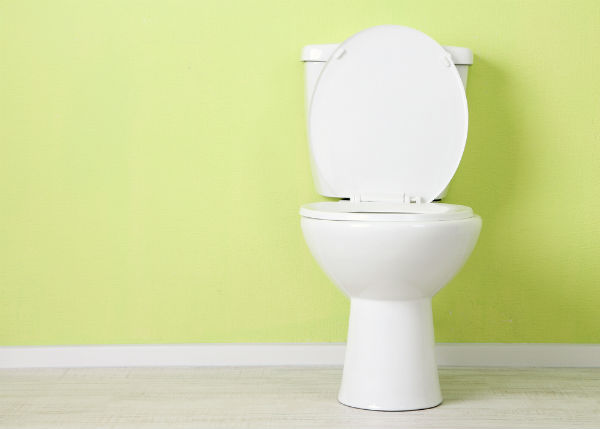 by James Clarke, owner and founder of Biocell Water

Whether it’s because they’re tackling air pollution and food waste, or carbon emissions and excessive water use, businesses big and small are supportive of sustainable business practice. However, what businesses don’t often talk about is what they are doing to tackle poop pollution.

This needs to change, so here are a few things businesses should do to tackle the environmental issues caused by human waste.

1. Break The Taboo of Talking About Poo.

Society is filled with taboos, but when it comes to science, these taboos usually give way. Despite humankind’s general awkwardness when talking about the body, breast cancer and testicular cancer are still very widely discussed with various awareness campaigns, often grabbing headlines.

Human waste, however, remains one of the biggest taboos in science, due to a deep-rooted psychological aversion to talking about poop. In an attempt to tackle this, the UN started an awareness campaign of its own. World Toilet Day occurs every 19th November and the aim is to raise awareness of all of the good which toilets can do, as well as how far humans need to go in tackling poop pollution around the world.

If businesses were also willing to involve themselves in these campaigns, they could raise a lot of awareness and donations for a very important issue. 2.4 billion people live without a toilet of any kind and 315,000 children die every year from diarrhoea caused by this poor sanitation. Being able to talk about this unpleasant, but important topic would go a long way towards solving the problem.

2. Recognise The Scale of Responsibility.

In most economically developed countries, wastewater is either dealt with through a mains sewage system or with some kind of commercial septic tank system. In both cases, the aim is to treat the water and then reintroduce it to the water cycle. However, this process is not a simple one, so businesses should take responsibility for the wastewater they produce.

On average, we make 158 litres of wastewater daily. That figure is the sum total of all the wastewater made by hand-washing, flush-pulling, shower-taking and everything in between. Another average is that we spend around 22% (37.4 hours) of our week at work. Based on these two averages, the amount of wastewater a person produces during a normal week at work is 34.76 litres.

Let’s now imagine that your business employs 150 staff because of the principle of Dunbar’s Number. In 10 weeks, a business like that would produce enough wastewater to fill a 25 x 10 x 1.5 metre swimming pool. In a year, that same business could fill five of them.

Once you realise the amount of wastewater your business is responsible for, you should aim to reduce it as much as possible. Encourage your staff to use less water when boiling the kettle or washing their hands, install water-free urinals in your staff toilets and make people aware of the impact their wastewater has.

As well as reducing water use, staff need to know about sensible wastewater practice. A wastewater expert quoted in the Scientific American puts it best. “Toilet paper and what comes out of you,” he says. “That’s what should go in a toilet.” While it might seem taboo or patronising to remind staff of this fact, it’s important. Flushing cigarettes, face wipes, dental floss or anything else that isn’t toilet paper or human waste only makes the process of cleaning and filtering wastewater that much harder.

Then, there are microbeads. These beads have received immense opposition from mainstream politicians and news sources all over the world for damaging the ecosystem. Despite this, the non-biodegradable plastic beads are only banned in Canada, the United States, the Netherlands and Ireland, with the UK planning to ban them at some point in 2017.

As a business, you have the power to stand against this by boycotting microbead products in your workplace and encouraging your employees to do the same. This is how activism works. By using your platform, you can change people’s attitudes and behaviour for the better. If more businesses do the same, poop pollution can become a thing of the past. 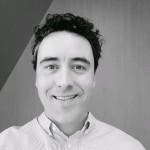 James Clarke is the owner and founder of Biocell Water. Through his company, James provides septic tank installations for businesses and homeowners across the UK and Ireland.