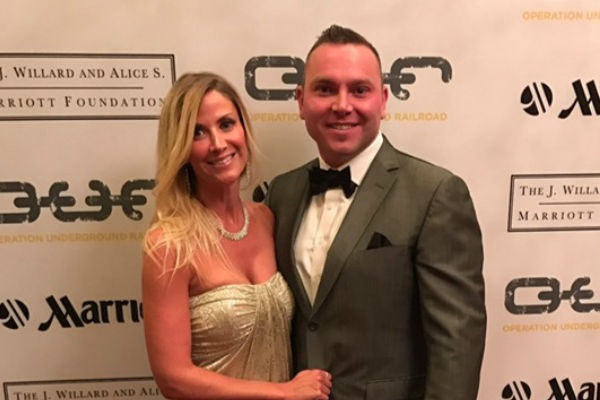 Andrew McCubbins is an entrepreneur and a philanthropist who has started several successful multibillion-dollar businesses. His businesses range from marketing, Internet marketing, and medical software. He also started a revolutionary telemedicine business which provides 24/7 care to patients from the convenience of their home.

McCubbins believes entrepreneurs can use their skills to solve problems that afflict the world we live in today. It was his experience in the various initiatives he took part in before that equipped him with the skill to identify the problems and find a solution that enabled him to start Bronson Medical.

He has been dedicated to making the world a better place for those who need it most. This is evident from his work in telemedicine where he has managed to make it convenient for people to access healthcare from the convenience of their home.

Unlike most entrepreneurs, he does not simply write a check to a charity organization, he applies his skills to ensure that the project is successful. For example, he started an initiative to help rescue children from different parts of the world who were victims of child trafficking.

He has spent years training with Special Forces to hone his skills in escape and rescue missions. Philanthropist Andrew McCubbins has developed his skills and has been directly involved in rescue missions in Haiti and Mexico. The organization he goes undercover with at O.U.R (Operation Underground Railroad), has managed to save close to 800 victims of child trafficking around the world.

Not only has he been involved in multiple business ventures, he has also been involved in a number of humanitarian efforts. Working with GlobalAware he went to Costa Rica with his wife and children to help start a church and a community center. As a successful entrepreneur, he used his influence and resources to help start a center that will help the local community.

Andrew McCubbins has also been an Angel investor who has helped several startups with his wisdom and resources. His approach to business has been emphatic. He used his experience in business compelled him to apply his creative and organizational skills to help solve problems around the world.

Metaverse Development: Why Is It Important And How Can You Get Involved?

How Should I Deal With Being Bullied At Work?

When Is It Time To Find A New Job In Tech?