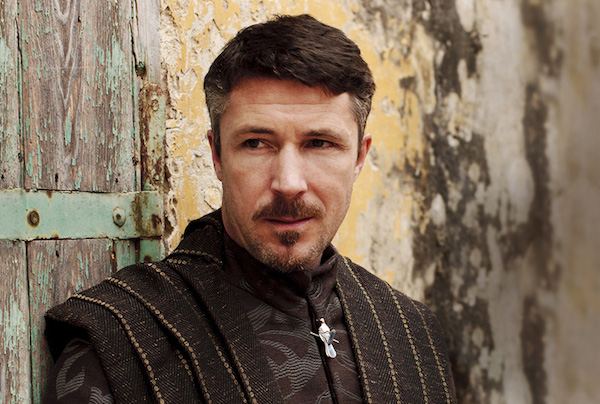 Most people think “emotional intelligence” (EI) is a wonderful character trait. If you’ve got it, you’re often deemed “nice,” meaning you’re attuned to reading people and want to understand and help them. Not surprisingly, it’s a huge advantage for C-suite executives who can use their EI acumen to help create kinder and more transparent and stable workplaces.

The reality is that not all EI-savvy people focus on the positive. All you need to do is watch “Game of Thrones” (“GoT”) to see how EI skill sets can be used as a force to create mayhem. And zeroing in on the show’s Petyr “Littlefinger” Baelish amounts to a front-row seat in an EI master class.

Just as an EI-gifted person can spot someone else’s pain, Littlefinger, in his pursuit of power and wealth, instantly recognizes most individuals’ glaring vulnerabilities and their willingness to trust him. His genius is emotional attunement of the very worst kind.

Over the course of “GoT”’s run – the drama’s final seventh-season episode broadcasts next Sunday – the character has provided viewers with stunning examples of his cunning and nefarious actions, which are tied to his ability to read his victims’ fears and insecurities. These deeds have had huge ramifications. He lies about a dagger, which triggers a war. He betrays a lord, which leads to an execution. He encouraged and effected an abusive marriage, and was instrumental in poisoning a king. Most recently, he planted seeds to cultivate a power struggle between female siblings. Littlefinger, whose hallmark is somehow getting those around him to unwittingly participate in his endless stream of lies, memorably said to an unfortunate character, “I did warn you not to trust me.”

Littlefinger’s doings are fictional, out of the fertile mind of George R. R. Martin. But if you’re sensing that much of this character’s behavior suggests the cut-throat world of business leadership, you’re not mistaken. Littlefinger’s profile is indeed corporate – he was both Master of Coin and a small business owner (brothels, to be specific) – which makes his skilled psychological maneuvers that much more intriguing. The guy’s nothing if not entrepreneurial.

Many C-suite and other executives abuse EI, just as Littlefinger does. They’re cunning, ego-centric, narcissistic and talented at using and manipulating people. And it’s not inappropriate to call them bullies, who instantly spot a person’s weakness, insecurity and vulnerability, the way an animal of prey pounces on a wounded member of the herd.

Here’s how EI works in a positive, caring way. Let’s say a supervisor observes that something seems not quite right with an otherwise able team member. A supervisor who’s truly concerned about that person’s welfare and future ability to contribute will gently query about the behavior change, learning, perhaps, that there’s been a sudden family illness.

In contrast, bosses who are self-aggrandizing use EI skills for their own – rather than the organization’s – benefit. For example, they might have manipulated an employee to share some delicate or confidential information. Down the line, such supervisors won’t hesitate to use that information to goad the person to work harder or even blackmail that individual.

In other words, the main goal of those who use EI in a negative way – some of whom are CEOs – is to increase their power, wealth and prestige. Typically such people have spent their entire lives pushing people around, which is how they’ve risen to their current ranks. That’s the same strategy used by Littlefinger, who rose from lowly born obscurity by knowing what buttons to press to get those around him to do what he wanted.

It’s no surprise that “GoT” aficionados look forward to Littlefinger’s demise. Those who use EI for bad ends – either in Westeros or in the corner office – have few fans in the end. 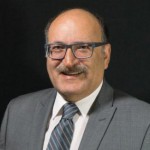 Steven Stein, Ph.D., is a leading expert on psychological assessment and emotional intelligence. He is the founder and CEO of Multi-Health Systems (MHS), a leading publisher of scientifically validated assessments. Dr. Steven Stein is the author and coauthor of several books on emotional intelligence, including his new book,”The EQ Leader: Instilling Passion, Creating Shared Goals, and Building Meaningful Organizations through Emotional Intelligence“, and the international best-seller, “The EQ Edge: Emotional Intelligence and Your Success“.