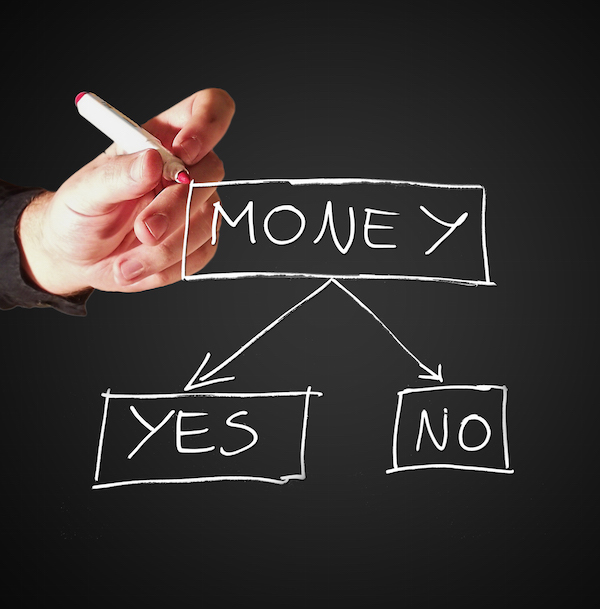 Venture Capitalism is changing. Almost synonymous with this startup-focused era, the once indomitable VC investor sector is changing and adapting to deal with the changing nature of entrepreneurship.

Traditionally, VC investors would invest $X million in a startup for a certain percentage of equity, decision making rights, and the power to block things they didn’t agree with. As an industry, VC essentially acts as a broker between investment banks, who can’t invest in risky startups due to laws on loan interest, and entrepreneurs who desperately need capital.

However, this investment model is starting to evolve. Due to lowering capital costs, global competition that spans industries and continents, quicker market validations, and facilitated iteration, the nature of the investment game has changed. Startups, naturally, need to be aware of how these changes affect the current investment environment and how they can be leveraged to their advantage. .

Just like everything else, VC investment is subject to the whims of supply and demand. Currently, we are experiencing an abundance of available capital as emerging economies jump feet first into the VC game. As it happens, in the last 30 years, available capital has tripled to stand at roughly 10 times global GDP. Subsequently, the price of capital has plummeted and with it, borrowing costs.

This has massively incentivized swathes of organizations to start investing in startups and entrepreneurship. Now, investment in innovation is prized above and beyond efficiency savings as a means of increasing profit margins. What this translates into is that traditional VC investors must share investment opportunities with corporations. Startups are increasingly seen as a new asset class for big businesses. In this new breed of Corporate VC, 711, General Motors, and Johnson & Johnson – as well as many more – all boast VC funds that focus on startup investment.

The influx of large corporations to the venture capital space has only enhanced funding opportunities for startups and startups no longer need to have their sights solely focused on venture capitalists.

To an extent, VC success has contributed to the situation we currently face. VC investors were once billed as the mavericks, the risk takers that no one else would follow in pumping money into unknown businesses and industries. That has now changed for good. Mid-sized VC firms are increasingly being squeezed by large corporations and private equity firms that are following VCs’ timeless example and starting to take increasing risk.

The most pressing advantage for startups, in this, is an increased number of options when it comes to staying alive in the early days of the company. This can even include angel investing, and platforms like AngelList and Crowdfunder have put new vigor – and hope – into early stage startups. Now, startups no longer have to hold out for a Series A investment from a VC, infusion of capital can now come earlier, faster, and easier. This is boosting access and reach for entrepreneurs to the global pot of available funding.

It’s an aging adage but it’s true; tech talent can increasingly be found outside of Silicon Valley and the Bay Area. As well as hubs of tech innovation springing up all over the United States – locations in Utah and Colorado, for example – the world is also getting behind tech.

All over the world, cities like Amsterdam, Tel Aviv, London, Singapore, and countless others are closing in on Silicon Valley’s previously untouchable position. As access to the internet increases from the current 3.5 billion people to the predicted eight billion in a few years, startups are starting to appear in places inside the developing world. For example, Silicon Savannah – the name given to Nairobi’s (Kenya) growing tech scene – and Chilecon Valley, found in Chile’s capital, Santiago, demonstrate the global appetite for tech entrepreneurship.

As startup hubs expand, there are increasing numbers of accelerators, too. They have a growing presence all over the world, including online. This expanding talent – and the subsequent drivers behind it – offer opportunities for startups to receive investment far beyond the traditional remits of VC that were established some three decades ago.

The traditional VC model has changed. Cheaper capital and more competition forces investors to offer more attractive deals to startups. Gone are the days when VCs got to call all of the shots. However, the global expansion of tech, the booming startup hubs all over the world and so forth, mean that there are increasing opportunities for all involved. The lower costs of capital also mean that startups are less risky bets, allowing for more diversification among portfolios. Startups should leverage these changes in venture capital to their advantage. 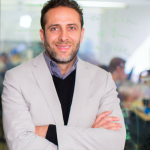 Germán Montoya is Co-Founder and Chief Strategy and Creative Officer at Rokk3r Labs. He sets, communicates and executes the strategic direction of Rokk3r Labs and its portfolio companies. As a creative leader, Germán is responsible for developing new and engaging ways to enhance value and recognition of the Rokk3r Labs brand globally. Germán is also Founding Partner of Rokk3r Fuel, Rokk3r Labs’ first global venture capital fund.