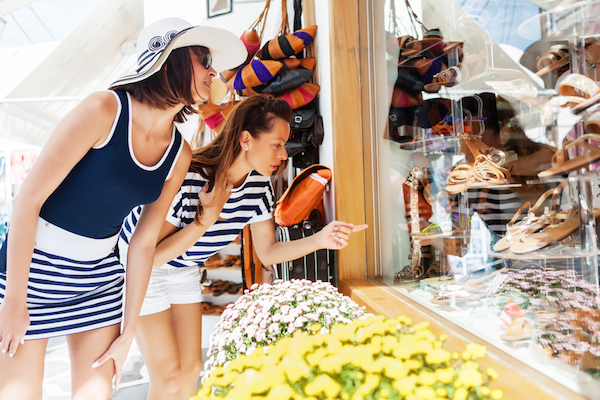 by Matthew Bertulli, “Anything, Anywhere: The Future of Retail and How to Build a Digital-First Roadmap to Growth“

“I’ll have what they’re having”.

You’ve probably said this in a restaurant at one point or another in your life.  You see something that looks pretty good at another table and you just ask your waiter for it.  Works great when traveling the world experiencing new foods, doesn’t work so well in business.

So then why do we do it?  Why do brands and retailers follow each other, sometimes blindly?

Competitor just opened a store in a new big-box power centre?  Us too!

Industry peer just started running ads on Facebook.  Us too!

Really Cool Brand X just implemented this piece of technology.  Must be great, us too!

It’s human.  We all look to our peers and rivals to see what they’re up to.  It’s natural.  But it really does need to stop.

The companies that are winning in retail are carving their own lines through the industry.  Sure, sometimes they make a similar looking decision to another company, but usually because they’ve done the hard work to figure out that it was the right decision for them.  They didn’t do it because someone else did.

The technology companies that service this industry know this too, that’s why they play to it.  Ever received a sales pitch from a software company you were evaluating.  Guaranteed the first 5 slides had at least 1 “logo / brag” slide that showed you all the other companies that have bought their product.  Heck, if the other guys bought it, it must be great!  Maybe it is, for them.  But what do you need?

The very best retailers I know pay very little attention to what the industry is doing.  They have their own roadmaps, their own strategy.  Sometimes they look outside, but the best look within more.

When Warby Parker decided to send you glasses so you can try them on and send back what you didn’t like, who were they copying?  Certainly not the rest of the eyewear industry.

When Amazon released the dash buttons, we all thought it was a poorly timed April fools joke.  Who the hell would want one of these?  Turns out, a bunch of people.

When my friend Ben, the owner of Snuggle Bugz decided to start calling every single customer who placed an order to let them know that they got the order and it would ship out within a couple of days, nobody else was doing this.  It was 8 years ago and eCommerce wasn’t really that popular in Canada yet.  Lots of people were starting to sell online, but nobody else saw that customers wanted extra service.

When we added a referral program to Pela Case, we didn’t offer people a discount in exchange for them referring their friends to us.  We offered to donate money to their favourite cause.

The average, also known as the middle, is going away.  The Amazons of the world are eating it up.  The rest of us have to look for our opportunity on the fringes.  The spaces where big companies can’t fit because the return isn’t there for them. 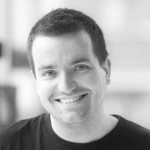 Matthew Bertulli is the co-founder & CEO of Demac Media based in Toronto, an award-winning commerce agency serving mid-market to enterprise merchants with online and in-store technology products. He is the author of “Anything, Anywhere: The Future of Retail and How to Build a Digital-First Roadmap to Growth“.

Marketing Tips When Your Business Audience Is Local