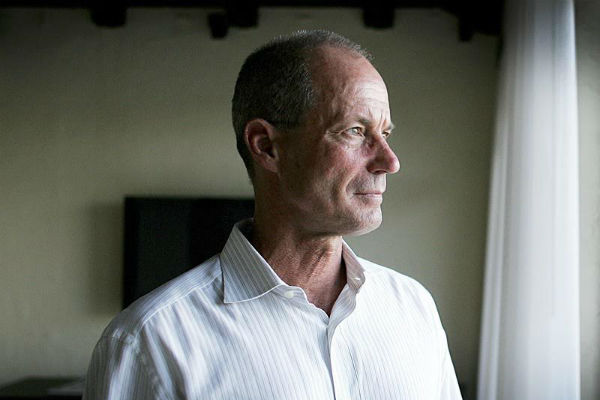 Maefield Development is a privately-owned, vertically-integrated real estate development firm headed up by Chairman and CEO Mark Siffin, who has been with the company since its formation in 1991. In his leadership role, Mr. Siffin shoulders overarching responsibilities like planning the strategic direction of the firm and overseeing general management. He also works in a hands-on capacity, pursuing development opportunities, obtaining financing deals, creating partnerships, and managing acquisitions, among other tasks. Over the past two and a half decades, his visionary leadership has turned Maefield Development into a force to be reckoned with in the real estate development industry.

To date, Maefield Development has processed an incredible 6 million square feet of real estate through acquisition, development, and/or sales, and the company currently has over $9 billion worth of investments, either under development or in operation. Mr. Siffin is the driving force behind the company’s success, thanks to expertise in global markets and a passion for real estate. He also pursues a singular vision of diversification, paired with diligence, that has steered Maefield Development toward ever-increasing successes over the past quarter century.

Mr. Siffin’s tenure as Chairman and CEO of Maefield Development began with residential development deals in the early 1990’s and expanded to include mixed-use properties in the late ’90s and early 2000s. Early successes segued seamlessly into a major expansion, most notably a planned urban development of 600 acres north of Indianapolis, IN, along with a 3-block stretch of Sunset Boulevard in West Hollywood, CA. This, in turn, led to further land acquisition and the purchase and development of underperforming properties in urban markets from coast to coast.

With an eye on the future, Mark Siffin closely followed the evolution of New York City’s Times Square, putting pieces in place that would allow Maefield Development to nab prime real estate at 701 Seventh Avenue, and later, 1568 Broadway. With 50% ownership in each of the properties, Maefield Development stands to see a significant return on investment. The Seventh Avenue property, in particular, paved the way for a partnership with Marriott International, and a 450-room Edition Hotel is currently being developed atop 120,000 square feet of retail/entertainment space, including 20,000 square feet of premier LED signage.

With forays into both urban and suburban development, not to mention properties ranging from residential to retail, office, and other commercial spaces, Maefield Development is hardly a one-trick pony. Mr. Siffin, however, has always pushed the envelope, never more so than with the recent expansion into energy development. With the acquisition of over 8,000 acres of land in the Permian Basin in Texas, Maefield Development is now in competition with heavyweights in the oil and gas industry. The property currently produces 1,500 barrels of oil per day, and will likely deliver far more following production expansion.

Mr. Siffin worked as a trader at the Chicago Mercantile Exchange before joining Maefield Development in 1991, and his intuitive understanding of global markets and his passion for real estate have proven invaluable in his leadership role. His unparalleled vision has led Maefield Development to massive success during his time as Chairman and CEO, and will help the firm continue to excel in future enterprises.