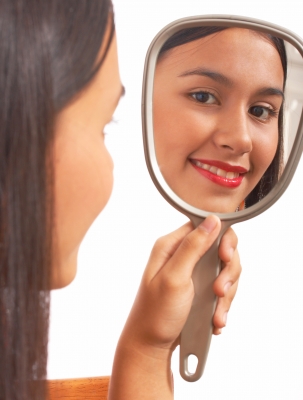 The employment world is absolutely filled with young people working jobs that they hate and get absolutely no satisfaction from. The real tragedy of this is that so many of those people could well be doing something more with their lives, but they let a combination of fear and comfort stand in their way. Rather than chasing down what they really want, thousands of young people are willing to let their potential go to waste because it’s just easier to stay in one place rather than taking a risk on doing something that they might really love. Of course, that doesn’t mean you have to meet the same fate.

It’s incredibly important to ask yourself, are you wasting your potential? Are there more things that you could be doing with your life than just slaving away at the same job day after day? The answer to these questions is almost certainly yes! With that in mind, here are some of the things that you need to be ready to do in order to make the most of your working life:

It’s incredibly easy to play things safe. After all, if you never stick your neck out, you’re never in any danger. However, that also means that you completely reduce the chances that you have of actually being able to make any changes in your life. Your comfort zone might be the place you go when things get scary, but it also keeps out many of the most positive and exciting things in life. If you want to make the most of your life, then you’ve got to be willing to take some risks. Fortune favors the bold, and if you never take any risks, you’ll never be able to make the most of the time you’ve been given.

One of the issues that a lot of young people have is that they tend to only ever think in the short term. They look at the job that they’re currently working and struggle to imagine doing anything else. Of course, anyone can tell you how wrong this is. It’s important to think of everything that you do as a stepping stone. Working as a mechanic might seem like a thankless job, but it’s the kind of thing that can lay the groundwork of experience needed to become a master of engineering. Your office job might be boring, but it can be your first step on the ladder towards bigger and better things within that company. Thinking long term not only pushes you forward into the future but it makes the present that much more bearable.

Be ready to fail.

You will fail. That might sound harsh, but it’s much better to rip that band-aid off sooner rather than later. But don’t worry! Far too many young people see failure as something that they can never come back from. On the contrary, failure can be an incredibly valuable tool, if you’re willing to treat it as a learning experience. Failure gives you the opportunity to come back stronger than before, with a new understanding of what went wrong and how to avoid it in the future.