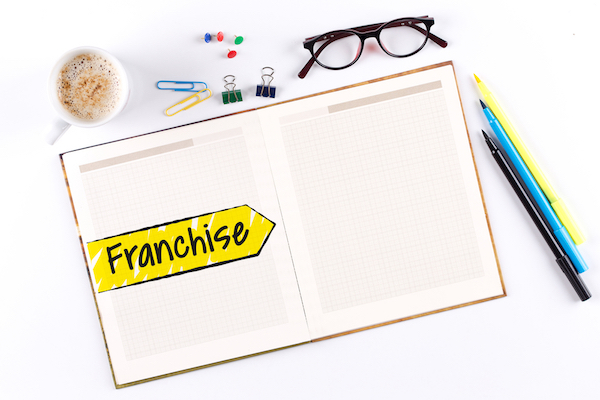 You’ve probably wondered at least once what it would be like to a part of the best burger franchise. Franchising a burger restaurant is quite an experience that comes with its own challenges. However, those that have found themselves in this position since burger franchises have become a driving force in society can safely agree upon the fact that the benefits are well worth it. Those that might be thinking about franchising a burger restaurant like Checkers and Rally’s for example should know a couple of things that they can expect from this journey.

Here are some of the top things to keep in mind while deciding whether or not you should jump in the franchise burger business:

One of the ultimate benefits of getting into an already existing franchise is that you are able to skip one the lengthiest processes involved here, which is that of developing an identity. Full grown businesses sometimes struggle at the pinnacle of their exposure to develop their identity completely, so those that have decided to get into franchising should count themselves lucky.

There is a lot of work involved in raising or creating a new brand entirely, a lot of which has to do with marketing, promotion, investing but also things like trademarking. With franchising, all those things are already taken care of, getting a huge load off your back.

Some might be scared that franchising means getting into something you might not know anything about or not nearly as much as you should if you want to prosper in that business. While there is truth to that, those that invest into franchising will have the opportunity to be shown the ropes from the people they will be working with. It is their interest to assure that you, as a new partner, have all the necessary information and skills required for the job so that the franchise as a whole can prosper.

A solitary, self-started business might find a very hard time in expanding or growing in any way. Franchising allows for a more smooth transition to superior levels as well as benefitting from an already expanded system. The fact that franchises already have an infrastructure set in place allows those that invest in them to more easily put their business ideals in practice since they aren’t force to bog down due to the different barriers and obstacles faced by smaller businesses.

Franchising does no doubt come with its own benefits, making it a very profitable and fulfilling venture for those interested in those kinds of things. While there are those who find gratification in the struggles of owning and managing a smaller company, those who opt for franchising are generally the ones looking at the big picture and thinking in advance thus wishing to skip a couple of steps.