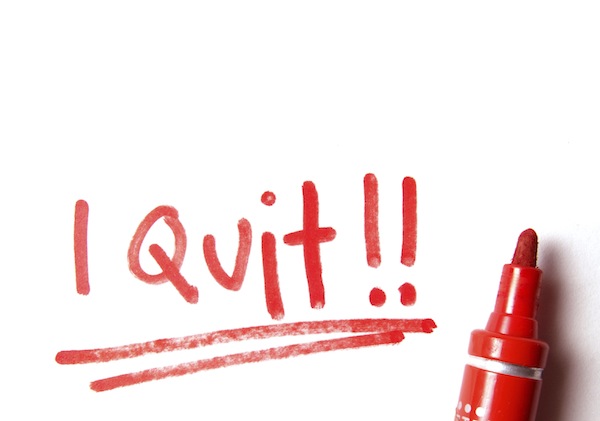 by Paul Oberschneider, author of “Why Sell Tacos in Africa?“

Frankly, I’d rather be persistent than dogged. Being persistent means that if your idea isn’t working you don’t give up, but you do learn from it, change the way you are doing things and try again. Doggedness – like insanity – means doing the same thing over and over, expecting the results to be different.

On the way up in business you have to focus on determination and grit, so when it comes to folding, you may feel as though you’ve failed. Don’t let this feeling make you fall into the trap of repeatedly trying the same approach, expecting a different result, or you will just dig yourself deeper and deeper into a hole.

During the 1980s I was a trader on Wall Street and I quickly learned a valuable lesson. Cut your losses short, and let your winners run. “The trend is your friend,” my boss used to tell us each and every day. Many investors do the exact opposite, and it is the same in business. But follow these steps and you can get out at the right time and save wasting both your money and your energy.

If you had a hundred dollars to invest, and you minimized each loss to only ten percent, you could trade a hundred times before losing it all. A hundred times at something is a long stretch. Chances are that if you were disciplined enough to do that, eventually you would be right, and the winners would make you enough money to cover your losses. And if you pyramid on your winners and add to them as they grow, you could even multiply your gains. But most people do the exact opposite.

People become attached to their businesses. They had a reason for starting their business in the first place, it’s their baby, and they struggle to admit that they were wrong. These people hold on and continue to throw good money after a bad idea thinking their losers will turn around. They usually don’t, so you must be smart enough to look at things objectively.

Being stubborn doesn’t make you smart.

An English hotel I’d invested in some years ago was trading badly, but because I’d been successful so many times before, I thought I could adjust things and succeed this time, too. For years the company hemorrhaged money, and I thought I could turn it around.

I threw more money at the problem. But the circumstances were different this time, and I couldn’t accept that I was wrong. Basically, I ended up working for the bank for free trying to save this asset and it was a waste of time and energy.

Losing takes its toll, both emotionally and financially. It’s better to stop early, regroup, and start again rather than trying prove something. Being stubborn doesn’t make you smart. Pigs are stubborn, and they get slaughtered. I’ve been a pig a few times in my life, so I know what that feels like. Don’t be a pig.

Ask yourself these questions.

Get out and start again.

If your business isn’t making money, it doesn’t seem like it will make money in the near future or if you find yourself constantly subsidizing it with more funding, stop. Don’t fool yourself, your investors, or your bankers into thinking it will come around. Be brave and honest. There’s no harm in being wrong and failing. If it’s not working, chances are it won’t under your current circumstances. One failure will not be the end of your entrepreneurial ambitions, but failing to recognize a failure just might be. 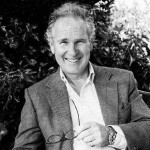 Paul Oberschneider is a seasoned start-up entrepreneur and property financier who has personally built businesses worth over 200 million. He is also a speaker and the best-selling author of new book, “Why Sell Tacos in Africa?” published by Harriman House. For more information or to download four free chapters go to www.pauloberschneider.com.