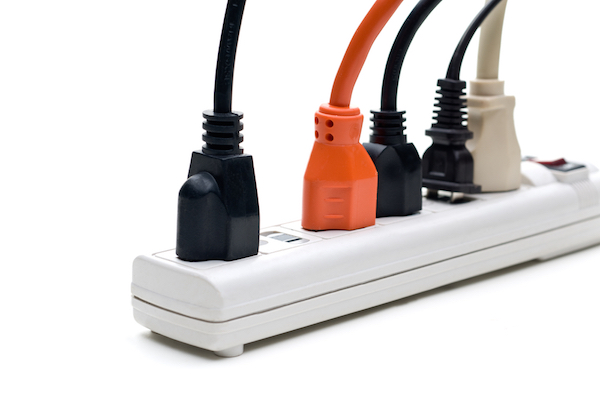 Because there are so many people in New York, the power use can fluctuate wildly. Systems need to be in place so that electrical need can be determined, and power can be turned on or off as needed. This is known as supplemental electricity. Most of this type of power comes from highly reliable natural gas generators spread throughout New York City. One thing that is unique about these generators is that they can be modified to run on other types of fuel. This allows for the generators to still continue to run, even in the event of a natural gas shortage.

Although natural gas generators can be turned on and off, they are not always the eco-friendliest. That’s why New York has several sources of renewable power. One of the largest is the Robert Moses Niagara Hydroelectric Power Plant. This place is the fourth largest source of hydro-electric power in the world! The year this plant was opened, New York had produced more power than any other city in the United States.

The next largest source of power for New York citizens comes from a nuclear power plant. Nuclear is not commonly considered an alternative energy, but did you know that it is carbon neutral? The only byproduct from nuclear power is heat and spent fuel rods. For an area like New York which is unable to experience an earth quake, this is a very safe and stable source of power.

Within the last 10 years, New York as built several biomass generating stations. Biomass is a very unique way to generate energy in an environmentally sound way. What they do is take a large amount of waste water, and add some small organisms. The organisms feed on the organic material in the water, purifying it. The byproduct of the bacteria’s reaction with the waste in the water releases methane. The methane can be siphoned off and used to operate a generator, while the water is automatically purified.

As New York’s energy needs continue to grow, more sources of power will be built. The economy is swiftly moving towards alternative energies and proper power plant management. In 2017, you can expect to see 50 billion BTUs worth of solar power added to the existing grid.

Although New York has a very diverse power market, it’s important to select a supplier to make sure that you are getting the best deal at all times. Electricity comes from many sources, and the price can fluctuate on an hourly basis. Fortunately, dealing with all of the different power suppliers is not something that most consumers need to do on a daily basis. By leaving this part up to the distributors, we are slowly incentivizing the creation of green energy sources.