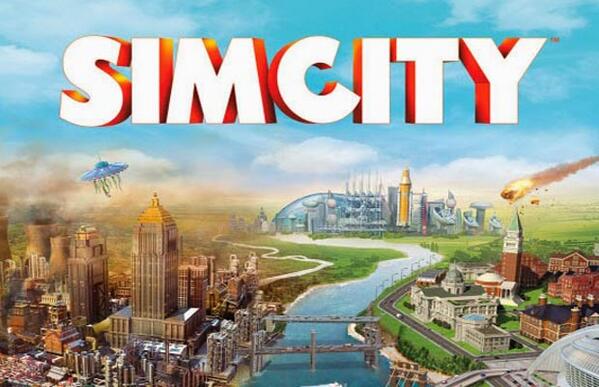 by Zach Ferres, the CEO of Coplex

Dad always limited my time on video games to two hours a day. Little did he know, all that SimCity would end up being more important than my math homework.

My accounting class in college was so focused on memorizing financial ratios that the actual meaning of them was lost. I don’t remember much of college accounting — but I vividly remember this report I used to get from SimCity as a little dude.

Playing simulation and strategy games like this while growing up taught me a lot about planning and resource management. As a retired gamer and not-so-retired entrepreneur, I wanted to relay some lessons I learned playing SimCity that helped me create a successful startup.

Anyone who’s played SimCity knows that sooner or later, shit will hit the fan. No matter how well you build your city, eventually a fire will ravage that dilapidated industrial building or a T. rex will rip through your most prominent residential community. These disasters are out of your control; you just better hope you have a fire station ready to deal with it. Otherwise your city is toast.

This happens to startups all the time. (OK, maybe not the T. rex.) You never know when you’ll find yourself defending against a lawsuit, struggling to replace a key employee, or facing a new competitor. We all hope for success, but that can only be achieved by anticipating failure.

A successful risk management plan should include a good insurance policy, money in the bank for unexpected costs, and a backup plan in case someone quits or a process fails. With these in place, you can bounce back from the expected unexpected.

In SimCity, going into debt can effectively kill your municipality, stop you from maintaining it, or even end the game. Experienced players know this is OK as long as you spend your borrowed money on profitable growth initiatives.

Startups can be tempted to take a loan or convertible debt to get over a short-term cash crunch, but this cash comes at a cost. Debt can be a useful tool, but it needs to be used carefully.

Before taking on any loan, make sure putting that money to work will earn you more than the total repayment (including interest). Don’t assume you can pay off the loan early (see #1 above). Calculate this ratio based on the worst-case scenario to make sure you don’t push your company to game over.

It’s tempting to build your SimCity for the end game, especially when you’ve played for a while. You can quickly spend all your money on a high-end commercial district without enough residential and industrial areas to sustain it. The game is designed for iterative growth, so you may have to start with less visually appealing light zones and some of the basics before building denser zones.

Tech startups make this mistake all the time: They start building around the “final masterpiece” and run out of money before shipping a simple (and inexpensive) product to validate the market needs. It’s unreasonable to build an app to handle 100 million users when you don’t even know if 10 will pay for it.

Instead, simplify your business and build iteratively. Create a thin layer of each necessary component and get it in front of a small group of users to test. This allows you to generate revenue while continuing to iterate toward the sustainable end-game product you envision.

4. Work with your competitors.

Of course, no city is an island. One of the easiest ways to grow your SimCity is to connect it to neighboring cities with roads, water, train tracks, or electrical grids. By trading resources or funds between cities, a smaller town can grow to become a large city that helps its neighbors for the good of the community.

Unfortunately, many real cities don’t work this way (look at the problems Detroit and Los Angeles face), and companies sometimes spend more time fighting than collaborating. The book “Tribal Leadership” by Dave Logan and John King covers this important point of competitive rivalries; it’s the difference between a stage 4 and stage 5 company and culture. Successful companies change the game without wasting time scuffling with competitors.

Don’t lose your company’s focus by always trying to beat your rivals. Turn competitors into friends instead of spending time and resources fighting them. Otherwise, another competitor will rise up and serve the customers you’re ignoring by watching each other.

Video games can be powerful tools for teaching entrepreneurship and financial responsibility. Games such as SimCity are excellent simulations that teach strategy and resource management in real-world situations. I’m not much of a gamer these days, but running my company is my real-life version of SimCity. Without the T. rex, of course. 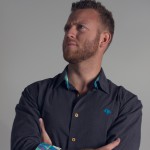