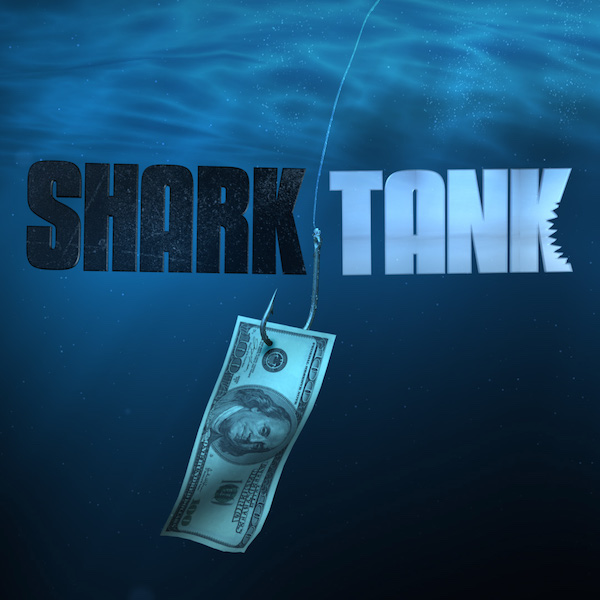 Anyone who watches Shark Tank would swear that it is by far the best reality show ever. The 2009 series was a hit in the US and albeit we got it a few years late, this show has got Indians hooked on. Currently in its 7th season, the show features a panel of potential venture capital investors, called “sharks”, that considers offers from aspiring entrepreneurs seeking investments for their business or products.

For entrepreneurs, there is a lot one could learn from Shark Tank episodes, and some of them ring true. We bring you a lowdown of lessons from Shark Tank:

Apparently, the number 10 plays an important role for startup’s. In an earlier article, we had suggested not to get into a startup venture, unless your product or solution is 10 X better, 10 X cheaper or faster. Similarly, when dealing with a shark the first 10 seconds would pretty much decide if your case holds water or not. One should be able to articulate one’s business and exact numbers in or around 10 seconds. Sharks don’t’ have time to listen to stories, stories could follow after the high pitch, but the first 10 seconds determine a lot.

Shark Tank episodes can be a disturbing experience to many as sharks may end up laughing or openly ridiculing someone for their business plan or product. Having said that, they equally appreciate conviction and clarity of thought. People who fail miserably in getting any money or the attention of the sharks are those who themselves don’t have the clarity or the conviction that their venture would be successful.

3. The size of the problem and the market demand.

Most products or services look at solving an issue. Sharks would be keen to put their money on a solution or a product which either solves an issue or creates a new market by itself. Needless to say, while evaluating this, they would also look at the size of the problem and what is the demand for a solution. Having a well thought out product would go a long way in securing an investment.

‘I’m asking for $85,000 for 15% of my company’, so what’s the valuation of your company, be assured even before you do the math, the sharks would have done it for you. Quoting an amount is one thing and having your numbers ready to talk about how you reached this number is totally different ball game. You need to know your numbers like the back of your hand. Why are you asking for a certain kind of figure and what you plan to do with it, has to be included. So doing the math is equally important.

Great graphical representation of the product makes for 9 out of 10 success stories. There was this episode where an entrepreneur had a website and he would draw a cat on demand. So people could send him a message through his website and he would draw a cat of their choice and send it to them. While the venture did not have great potential, the entrepreneur came fully prepared with a jingle for his venture, and I remember him saying to the sharks, ‘that at the end of the day, when you go to bed you will remember this jingle’. Another classic case was that of another entrepreneur who tweaked up surfboards and anyone could learn to use it in 20 mins. The product had great potential and he had his props and surfboards, complete with a bikini clad lady standing next to the surfboard. So when the sharks asked him to describe his company, he was overwhelmed after the first few sentences and just ended up saying that this is an amazing product. Thanks to his presentation, the sharks were kind enough to prod on and ask questions to encourage him to tell more about his product. So good presentation works and successful ventures who have managed to grab an investment, have seriously worked on their presentations.

6. Do your homework and know your absolute bottom.

Most of us know how high we want to go when it comes to investments, but what also matters is, the absolute bottom one would need. Many a times sharks play in groups and you will have offers from multiple sharks, so which one would you take. There was this episode where an entrepreneur was given offers and she took the time to decide which one to go for and the sharks discussed amongst themselves and lowered the offer.

Success or failure doesn’t matter as long as you learn from it this applies to Shark Tank as well. Sharks mostly give out valuable advice on the way forward, on what went wrong and what can be done, especially, when there is no offer. Listen and learn from what you missed out and perhaps you could have a better chance next time around.

Reality shows like Shark Tank can prove to be of great use if one could relate to what was happening and how investors think. These learnings could go a long way in securing investments for your venture. 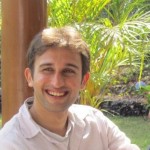 Amit Damani, cofounder of Vista Rooms, when not having quintessential talks on anything entrepreneurial, runs one of the fastest growing online aggregator for budget hotels in India.