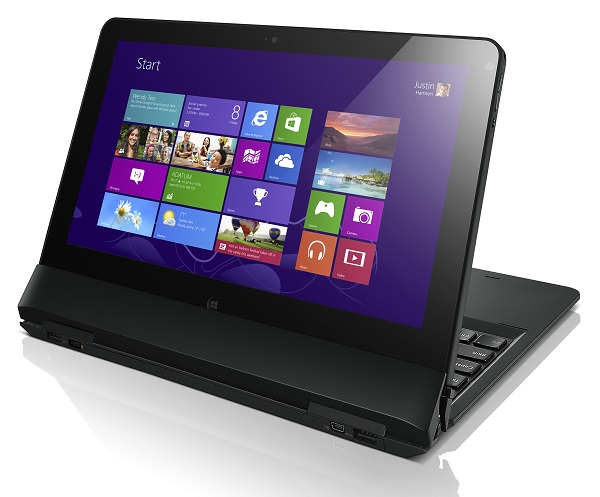 Lenovo’s modest overall revenue growth in calendar 2Q15 – 3.1% year-to-year to $10.7 billion – masks how sagging performance from its PC business wiped out the momentum Lenovo had generated since 2013 and has forced Lenovo to reset its profit and revenue growth expectations for its enterprise and mobile device businesses. Additionally, lower profits in PCs – operating profit fell 7.8% year-to-year to $369 million – and widening losses in its mobile segment – a $292 million loss in 2Q15 compared to a loss of $218 million in 1Q15 – and its lowest operating margin (0.9%) since calendar 1Q10 have forced Lenovo to reduce headcount by 3,200 non-manufacturing employees by the end of calendar 3Q15, with layoffs primarily from its Motorola and PC businesses.

Year-to-year revenue growth in 2Q15 was due entirely to revenue infusion from its inorganic Motorola and System x businesses, as Lenovo’s PC business, which accounted for 68% of Lenovo’s total revenue in 2Q15, declined 12.7% year-to-year to $7.3 billion. A faltering PC business complicates Lenovo’s strategy to lean on this segment – and the operating profit it generates – to fuel growth in its mobile and enterprise segments that drives overall revenue and profit gains. Heightened competition in PC markets, particularly from HP and Dell, has driven Lenovo’s PC ASPs down 6% from 2Q14, taking with it gross and operating profit that it intended to reinvest into sales and marketing initiatives for its mobile segment outside China and foster enterprise growth in the U.S. and Europe.

Lenovo’s global scale and brand strength ensure it will remain a leading influencer in PC and mobile device markets, but the revenue and profit growth it forecasted for both its PC and smartphone businesses after the Motorola acquisitions was completed in October 2014 are out of reach. TBR believes Lenovo implemented aggressive growth strategies on the assumptions it could rely on its lean organization to outperform weakening PC and smartphone markets and that its competitors, particularly its PC rivals, would be unable to adapt to waning demand. However, the consumer mindshare – and for HP, sales momentum – devices such as HP’s $199 Stream PC, as well as a growing roster of Chromebook OEMs, have claimed has complicated Lenovo’s presumed path through the PC market.

In mobile device markets, smartphone vendors such as Xiaomi, Samsung and Huawei attacked Lenovo with a flood of lower-priced, yet equally capable devices sold through retail channels that circumvent Lenovo’s carrier-centric smartphones sales, as well as negate the technical specifications Lenovo’s touts as part of its and Motorola’s value proposition. Even with the addition of Motorola, Lenovo’s smartphone shipments climbed just 2% year-to-year after surging more than 30% in each of the previous five quarters.

Lenovo has demonstrated an ability to move quickly in response to changing market conditions and reallocate its workforce and investments in order to stabilize its financial position and fortify its customer base against rivals. The hallmarks of its operations culture – a lean sales organization supported by a streamlined and efficient supply chain – will propel 4.5% year-to-year revenue growth in calendar 3Q15 to $10.9 billion.

However, while overall revenue will continue to grow, TBR believes Lenovo will be in a state of transition through calendar 1H16 as it works to bring its expenses and expectations in-line with PC and smartphone growth that did not materialize. PC markets are expected to receive only a slight uptick in revenue and unit shipments after the release of Windows 10 in July 2015, and Android smartphone ASPs marching quickly to below $100, As a result, Lenovo’s vaunted margins are at risk as stronger competition take cues from Lenovo’s growth and embrace the lower margins will accompany market share gains at Lenovo’s expense, hampering Lenovo’s aims to establish mobile devices as revenue and profit center on par with its PC segment.

Why Businesses Need To Take Up Trips And Falls Insurance For...