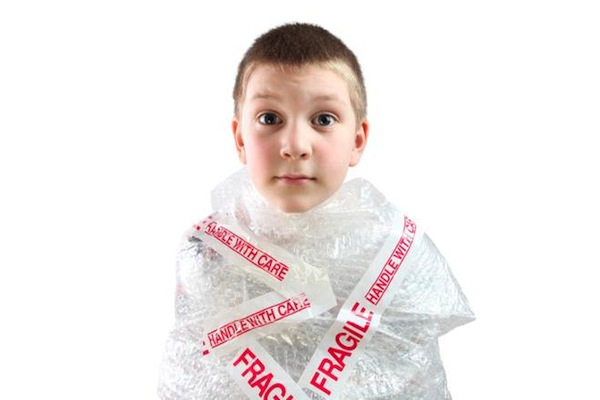 Generation gaps are nothing new, but the battle between baby boomers and millennials is one for the record books. Never before have two generations been so at odds and so out of touch with each other’s culture and desires.

The older generation just doesn’t get today’s young people. All they see is a bunch of distracted kids playing on their cell phones and posting on Facebook in the middle of the workday. However, I think there are actually plenty of things we could stand to learn from the younger generation… but first we have to start speaking their language.

Here are some ways to bridge the generation gap in the workplace:

In previous generations, we clocked in and clocked out from 9-5. But today’s young people don’t work that way… they would rather have flexible schedules or the ability to work part-time from home. And with advanced technology, the reality is that some people can get more work done at home than they can in the office. Companies need to be open to the idea of alternative work schedules.

We often think that young people need to be mentored by older people, and that’s certainly true to some extent. However, it can be a two-way street. Maybe you can teach a young person in your office how to give a stellar presentation, but he can teach you how to create an online presence for your company.

Meetings used to be the bread-and-butter of the corporate world, but now thanks to emails, conference calls, social media, texting, Skype, and other technology, face-to-face meetings can be more time-consuming than they are worth. Commit to monthly meetings instead of daily meetings or bi-weekly meetings. Everyone will have more time to get work done, and you will cut unnecessary clutter out of your schedule.

Don’t create cliques in the office.

It might be tempting to team up your young people on a project and let the older people form their own groups. But by doing so, you aren’t encouraging a true cohesion of ideas. To get the most of your employees, you need everyone to work together…even if it means asking a long-time employee to work with a brand-new hire straight out of college.

Enough with the Millennial bashing.

Everyone complains that today’s young people are lazy, distracted, and self-absorbed. Not only is this generalization unfair, but it’s also demoralizing. Bashing someone’s abilities doesn’t lead to success. If you don’t expect greatness out of your staff, you won’t get it.”

Instead of seeing Millennials as risky hires, employers should start looking at what they can bring to your business. Companies like Apple, Facebook and Groupon have found ways to tap into the Millennial segment and in doing so, are able to build on ingenuity, new ideas and the creative collaboration this generation thrives on. 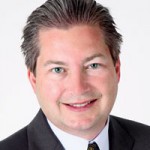