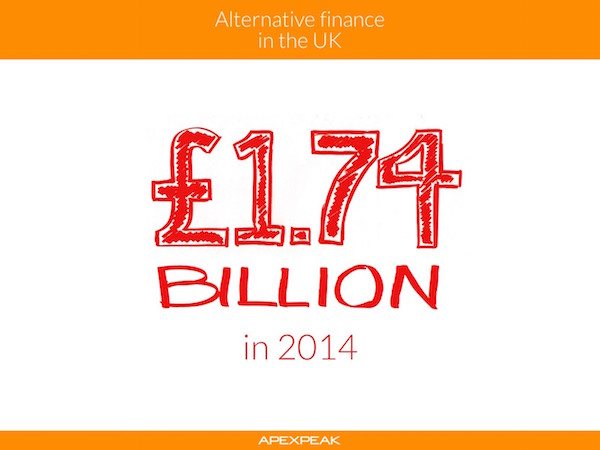 In Hong Kong, there are fewer than 10 alternative financiers, with similar numbers in Singapore. Alternative finance has grown slowly in these countries, because both are the historical treasurers of Asia. Money is in good supply and there are viable borrowing options for small-business owners.

According to fund intermediaries, small-business owners in Hong Kong are most aware of term loans. However, this is likely to change, as it has done in the UK, where awareness of alternative finance grew to 60 per cent category recognition and products like P2P lending and invoice advance became mainstream.

In Asia Pacific, the volumes in alternative finance have come from South Korea and China. Combined, these two nations contributed about 95 per cent of deal flow in the region during 2010. The biggest player in South Korea is Money Auction, and the largest P2P lender in Japan is maneo Inc.

China has the most active market, with over 600 P2P lenders, including Wangdaizhijia, Dianrong, and Renrendai. When Chinese banks tightened lending in 2013, the number of P2P lenders exploded. According to a report by Grand Thornton2, crowdfunding platforms in China made up 28 per cent of global deal flow between 2011 and 2013. 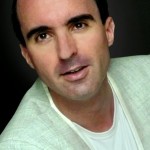 Anthony Coundouris. brings his passion for financial technology and branding to his position as a trade finance evangelist for ApexPeak. A speaker and writer on the subject of business finance for five years, he was co-founder and director of Futurebooks, a firm providing financial services to technology startups across the Asia-Pacific region. With more than two decades of online experience, he consults for businesses on how to create digital supply chain finance and invoice discounting workflows, and how to monetise e-invoice platforms.