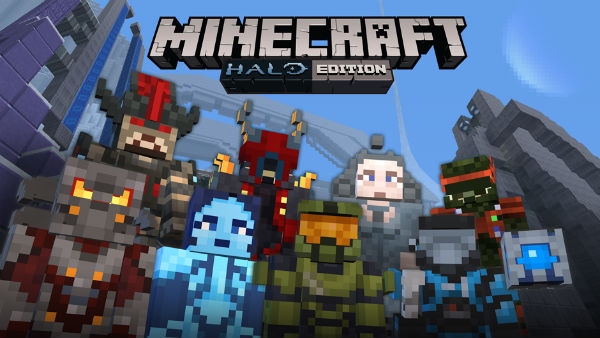 Microsoft’s $2.5 billion acquisition of Sweden-based software company Mojang, the developer behind the popular building game ““Minecraft”, which has sold over 100 million copies since its release in 2009, illustrates the degree to which Microsoft CEO Satya Nadella’s long-term vision for Microsoft is taking root at that company. Since July 2014 Nadella has evangelized a device-and-platform-agnostic strategy for Microsoft. TBR believes the acquisition of Mojang – combined with Microsoft’s pledge to continue support for Android, iOS and PlayStation versions of “Minecraft” in tandem with Xbox and PC – is among the strongest statements to-date that Microsoft is cognizant of its new role as a platform for devices and software.

As with any large-scale acquisition, there is a degree of risk for Microsoft, especially in consumer-oriented markets such as gaming. The rise and fall of companies such as Zynga and Rovio, developers of casual, mobile games “FarmVille” and “Angry Birds”, respectively, highlights the fickle nature of the consumer gaming market. “Minecraft” accounts for nearly all of Mojang’s revenue, highlighting the risk to Microsoft should interest in “Minecraft” dissolve, or Microsoft fails to produce “Minecraft” sequels or add-on software. However, TBR believes Microsoft’s combination of tenure as a first-party software developer, console manufacturer and its vast financial resources will help it sustain Mojang’s growth.

On the surface, an immediate opportunity created by the acquisition appears to be a greatly expanded customer base to which Microsoft can market Windows software, devices and services. Analogous to Amazon’s $970 million purchase of internet video site Twitch.tv in August 2014, Microsoft’s acquisition of Mojang creates an audience, to which Microsoft can serve ads for its library of software and content, or create opportunities to revitalize the flagging performance of the Windows mobile device ecosystem. TBR believes the ideas of these opportunities has merit, but are peripheral pursuits for Microsoft.

While “Minecraft” is expected to sustain the ability of Microsoft’s gaming business to generate a steady stream of profits and revenue – Microsoft stated it expects to break even on the acquisition by the end of its fiscal year in June 2015 – TBR believes the greatest assets of the acquisition are the “Minecraft” developer community and “Minecraft”’s global customer base. The code underlying “Minecraft”’s gameplay, as well as the vast array of downloadable user created “mods” that allow players to modify the game and gameplay in myriad ways, will be transformed into the “social developer” community Microsoft has been seeking to bridge gaps between the Windows software community and gaming platforms.

TBR believes the Mojang acquisition is more important to Microsoft as a platform, helping it to open new markets for its software and services. The software generated by thousands of developers, both at Mojang and independent developers aligned with Mojang, will be supported by Microsoft’s ample resources and global distribution network. Additionally, these developers will likely begin to develop new products, based on “Minecraft” code augmented by Microsoft’s Azure cloud platform and enhanced Windows compatibility. “Minecraft” is already in use in some U.S. school districts as a math, physics or resource management simulator. The acquisition has Microsoft primed to capitalize on opportunities for education and simulation software, bringing with it longer-term opportunities for Microsoft and its roster of hardware and software partners to sell their products and services into commercial markets.

In consumer markets, TBR believes the loyalty and size of the “Minecraft” customer base is an important component to improving the performance of its consumer businesses. Microsoft’s consumer-facing businesses lag far behind rivals Apple and Google, and the Mojang acquisition provides it with an asset it can leverage to boost consumer support – and revenues – for both its Windows PC and Windows mobile platforms.