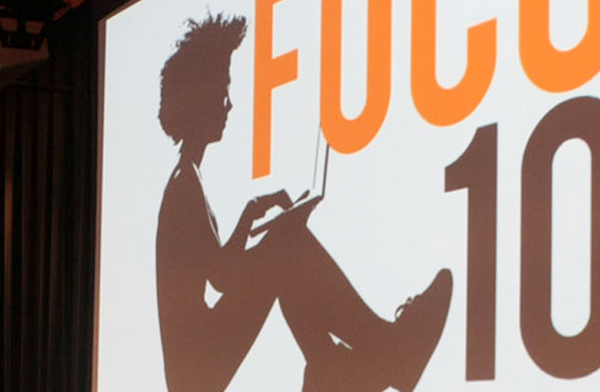 As the issue of diversity in the workplace continue to rage in the business world, recent startling news that African-Americans and Latinos account for just around 1-4% of the global workforces of several major tech corporations shows the harsh reality and the immediate need to rectify the imbalance. As such, upcoming technology conference FOCUS100 intends to make diversity a key theme in its third annual edition.

FOCUS100, which will taking place in New York City on 3-4 October, will be headlined by keynote speakers including FCC Commissioner Mignon Clyburn, Facebook Head of Global Diversity Maxine Williams, New York State Chief Digital Officer and Deputy Secretary of Technology Rachel Haot, and Russlyn Ali, former US Department of Education Assistant Secretary for Civil Rights and currently the managing director of The Emerson Collective’s Education Fund (an education innovation fund founded by Laurene Powell Jobs), who will all look at discussing ideas to accelerate efforts at increasing diversity in the tech industry.

Now in its third year, FOCUS100 was launched by entrepreneur Kathryn Finney, who was named a Champion of Change by The White House in 2013 for her leadership in building a growing pipeline of urban tech entrepreneurs. FOCUS100 is an initiative of digitalundivided, a social enterprise founded by Finney that develops programs geared toward increasing the active participation of urban communities, especially women, in the digital space. Finney served as Editor-At-Large at BlogHer and was the CEO of The Budget Fashionista Brand, which reaches a global audience of more than 13 million unique visitors a year. This year’s event will take place in the City University of New York Graduate Center’s historic B. Altman Company Building, a city landmark located at 365 5th Avenue in Manhattan.

Demonstrating the impact of FOCUS100 – whose sponsors include American Express OPEN, Facebook, Mobile Futures and the economic development councils of Portland and New York City – over 30 percent of the 48 black female startup founders who participated in the rigorous, weeklong FOCUS Fellows program have raised at least $50,000 in venture or angel funding and 10% have raised more than a half of million dollars in funding. In contrast, studies have found that less than one percent of startups backed by tech investors were founded by African-Americans.

“While the recent stats on diversity at major tech companies are dismal, the fact that companies are sharing this data for the first time reveals they recognize the need to address this problem head on,” says Finney. “digitalundivided is already playing a critical role in creating a more diverse tech talent and leadership pipeline and this year’s FOCUS100 conference will offer entrepreneurs, investors, and industry leaders the opportunity to expand the network even further.”

Other highlights of the conference include Global Mobile Hackathon, which focuses on the development of apps that improve the lives of urban communities around the world.