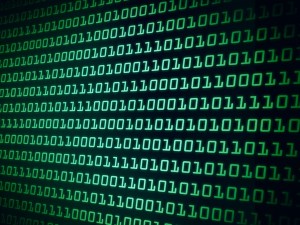 The advent of the Internet has changed the way humankind does many things, and last year – 2013 – marked the first time that there became more Internet-capable mobile devices than humans.

But how do we consume the Internet? There’s fixed broadband, of which around 40% of the world’s households are hooked up to. And then there’s our mobile phones, where one out of every 4 persons in the world use mobile broadband to access the Internet. Interestingly, while it’s the first world European countries that lead in broadband penetration in the home, it’s Asia that sees the largest share in worldwide mobile phone subscription.

Here’s an infographic from InternationalBusinessGuide.org that shows how the Internet is being consumed around the world.