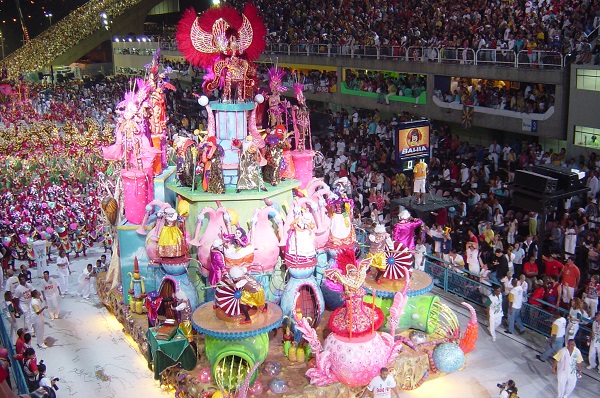 Rio De Janeiro, Brazil’s second largest metropolitan city with a population of over 12 million, is probably best known for its boisterous and colorful annual Carnival which attracts more than 500,000 visitors to its wild celebrations. The city will also be hosting the upcoming 2014 FIFA World Cup, and is expected to attract plenty of foreign investment that capitalize on the crowds that are expected to converge onto the city during that period.

In fact, the city has burgeoned into a hotspot for business, with sectors such as energy, construction and mining flourishing in a big way. So if you’re travelling anytime soon to Rio De Janeiro for business, check out this infographic guide from the team at Capita Translation & Interpreting about this lovely, diverse city: