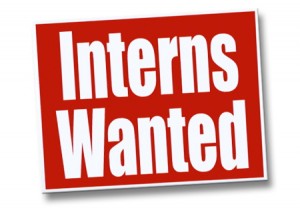 To pay or not to pay, that is the question. For interns, that is. While some companies value the contribution that interns can bring and pay accordingly (Facebook and Google, for example, get the cream of the crop from their brand names but also because the pay top dollar), but others often view interns as a source of free labor.

The sad truth is that almost half of interns in the United States aren’t paid by their (temporary) employer, and you shouldn’t be surprised these interns – many of whom are suffering from student debts – will turn elsewhere that even pays them a modicum. Some interns have even taken their employers to court for various employment violations.

Paying interns may pay off in the long run – you end up attracting better candidates, and they are also more likely to decide to stay on as full-time employees if you so choose to convert them after their stint. Here’s an infographic from online intern matching platform InternMatch with some data surrounding the debate on whether to pay interns: