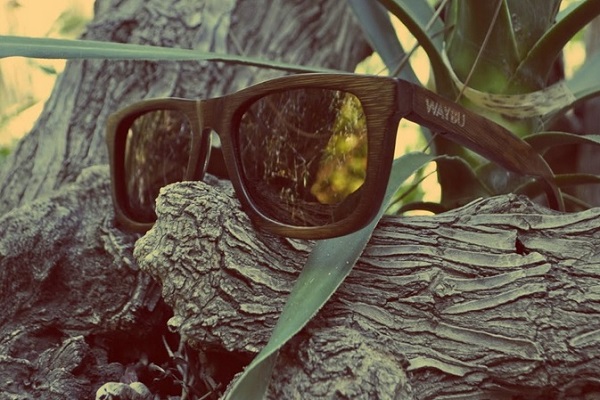 We take a look at five companies started by college students with the goal of helping others:

1. Back to school with Givebag.

Givebag (http://www.givbag.com/) is a line of backpacks, where for every backpack sold, a backpack is donated to a student in need. The company was originally started in March of 2010 by a Californian high school student who now attends the University of California, Berkeley. Givebag was also founded by Brian Schroth and other college students in Southern California. They were inspired to create Givbag during a mission trip to Rwanda, where they recognized a need for backpacks among the schoolchildren.

2. Walk for good with WaterDrop Shop.

WaterDrop (http://www.thewaterdropshop.com/) is a new line of sandals where every pair purchased helps fund the construction of wells in Africa. Founder Josh Weingart started WaterDrop Shop while enrolled at Illinois State University. Josh was inspired to start WaterDrop after helping drill water wells abroad. He helps employ Kenyan shoemakers to make the sandals. He will have the first well in progress later this year.

Imprue (http://www.imprue.com/) is a company dedicated to manufacturing and designing quality cases and accessories for all major cell phones. Founder Jaijeet Kakkar is a college student at UC Riverside but co-founded Imprue while still in high school.  One of the cases they make is the Sikh design iPhone case that was released in 2012, patterned with the Khanda symbol, inspiring unity and bringing awareness to the tragic Wisconsin Sikh temple shooting in August. “The whole idea for this case was not to market our religion or our brand,” Kakkar explains, “but just to educate about Sikhism; for example, a lot people assume that we’re Muslim, but we’re not.”

4. Quench thirst with Give Water.

Give Water (http://www.drinkgive.com) is a new brand of bottled water where every bottle supports a different cause based on the color of the bottle. Founder Ben Lewis started the company while attending the University of Pennsylvania. He started by selling the bottles out of the trunk of his car and then moved up to supplying regional stores and eventually Whole Foods.  He wanted to start a brand of bottled water that supports good causes and allows consumers to choose the cause. For example, if you buy a green bottle of water then you would support their environmental cause.

5. Sustain your way and help others with new Waybu sunglasses.

Waybu Eyewear (http://www.thewaybu.com/) is a new brand of bamboo sunglasses where every pair purchased helps give people clean water independence. Waybu founder Michael Lauchlan started the company in his college dorm room at UC Riverside in 2012 after breaking his pair of designer sunglasses. “I looked for a pair of shades that were more durable and sustainable but couldn’t find anything I liked, so I made my own”. The college student also has a personal connection to clean water issues which he wanted to combine with the mission of Waybu. “While travelling through the Sahara Desert I became deathly ill from drinking contaminated water”. Shortly after starting Waybu, Michael teamed up with the inventor of a solar water cleaning device called the AquaPak in order to help people in need of clean water in Haiti.

This August 2013 Waybu launches their new summer collection of bamboo eyewear with a crowdfunding campaign to fund both the production of their eyewear and their journey through Haiti to help give people clean water. Backers of their campaign get a pair of bamboo sunglasses and other exclusive rewards at special pre-order pricing. 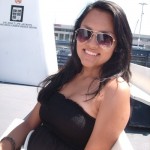 Jessica Martinez is an undergraduate at University of California, Riverside pursuing a degree in writing. She has written for the school newspaper and hopes to continue writing anywhere and everywhere.