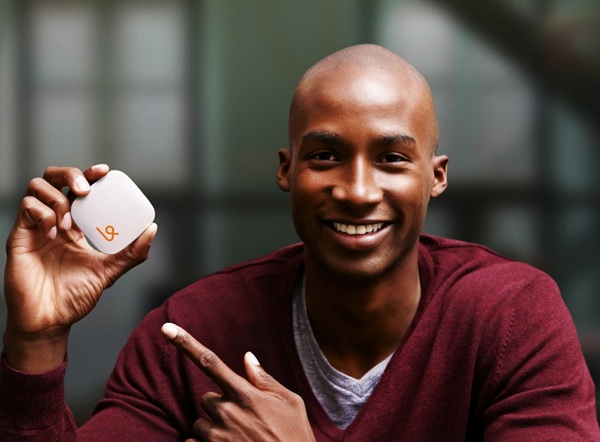 “Remember to set a password for your WiFi, otherwise you may compromise your online security and attract leeches.”

“Bandwidth and mobile data is precious. There’s never enough of it.”

“Sharing is for losers.”

If these are the views you have towards using WiFi, you won’t quite get the concept of Karma. No, not this karma. This Karma (www.yourkarma.com) – a New York-based mobile provider that provides you with a small device that allows you to create a wireless hotspot via WiFi. At US$79 which includes an initial 1 GB free bandwidth it even ditches the subscription model – so yay, no more monthly subscription payments. The caveat? You earn 100 megabytes of data each time you share your Karma – i.e. WiFi – with a new user. Additionally, that new user is gifted 100 megabytes of data when they first sign up for an account. The result? The concept of social bandwidth.

The Karma hotspot device is about the size of a small HDD, has some six to eight hours of battery life, is capable of speeds up to 6 Mbps and can facilitate up to 8 open connections at once. Karma operates as a virtual provider on the Clearwire 4G mobile broadband network, which covers approximately 135 million people across the U.S. Simplexity,

The only problem I have with Karma is that its business model positions it as the mobile telecommunications version of an MLM scheme – in order for you to get more free data, you need new users who sign up. Once they sign up, they’ll be on the hunt for more new users as well – and essentially competing with you. If sooner or later everyone has a Karma, say goodbye to free data and be prepared to stump up US$14 per GB of additional bandwidth.