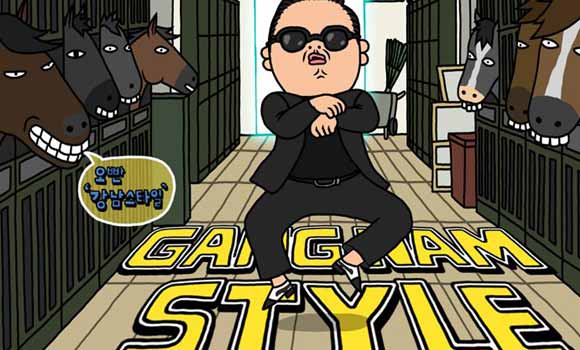 Unless you’ve been living under a rock, you’ve seen South Korean rapper Psy’s music video Gangnam Style. Taking a life of its own, this song and dance has traversed languages and oceans to become the latest induction to the pantheon of dance crazes that capture the imagination of the populace.

Tech companies, particularly startups, should take heed – there are lessons to be learned from popular dance songs.

1. Staying Power vs. One Hit Wonder.

Blogs and publications are filled with startups that are going to be the next big thing. As you build your tech company, you have to answer a question: Are you building a business with staying power or are you looking for a flash-in-the-pan one hit wonder? The one hit wonders thrill, excite and entertain, but are ephemeral. As exciting as Gangnam Style might be right now, it may be long forgotten a year later. But not all dances are here today, gone tomorrow. Some dances, like the Electric Slide (first done to Marcia Griffiths’ Electric Boogie) transcend from a craze to a classic.

What type of business are you looking to build?

Chubby Checker is the only artist to reach the number one spot on the charts in two separate runs with The Twist in 1960 and early 1962. Similar to Checker’s run, startups should look at ways to stay in the public conscience well after the launch. Finding ways to stay in the public conversation, releasing updates and upgrades and growing your user base is key to making sure that people not only love what your company does at launch, but also well into the future.

Giving listeners instructions on the steps is one of the traits found in songs that create a dance craze. While Cupid tells listeners the steps to the Cupid Shuffle in the song, other musicians film instructional videos to teach the steps to their dance like Soulja Boy did for Crank That (Soulja Boy). Similar to dancing, new technology can be hard.

When you find yourself creating a new service for your users, design the UX to be simple and straightforward. Ensuring that even novices can use your technology will help your business hit the mainstream.

If the Macarena taught us anything, it is that a dance craze doesn’t have to be in the local tongue. While most of the world’s English speaking population had no idea what Los del Río was talking about, those folks were moving their arms and shaking their hips with the best of them. Technology, like music, makes a larger impact when it is global.

Today, startups should look for ways for their technology to make an impact with a global audience, instead of making a splash on the local scene.