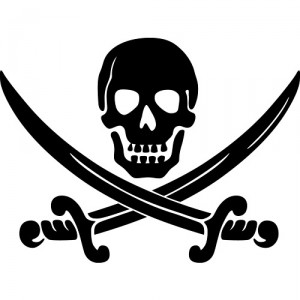 You’d be surprised how bad IT security can get.

According to Verizon, who has been tracking how many data breaches occur in the United States since 2004, in 2011 there were a total of 855 incidents resulting in the second highest number of compromised records lost since they started tracking. Here are some other interesting statistics:

– 94-percent of data compromised involved servers (and not personal computers, despite what paranoid IT security folks believe),

– 4-percent of cases implicated employees, and less than 1-percent were committed by partners (which means companies should focus on external threats instead),

– 67-percent of attacks originate from Eastern Europe, and 20-percent from the United States (and only 2-percent from East Asia – China).

Here’s an infographic that shows you more:

This infographic was created by and first published on Background Check Guide.