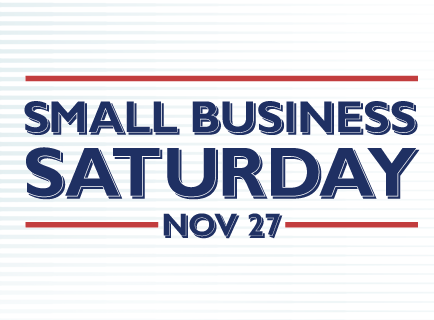 Small Business Saturday, a day dedicated to bring attention to small independently owned brick-and-mortar businesses during the shopping season, has come and gone. What was its impact on small businesses in America?

Let’s check out some of the numbers:

Considering that US consumer spending over Black Friday and Thanksgiving this year has been similarly robust, it’s difficult to tell if Small Business Saturday has been a roaring success. There’s also the fact that the numbers provided only covered small retailers who accept American Express cards, although American Express‘ chairman and chief executive officer Kenneth I. Chenault did point out in a statement that small business retailers would have seen spending increases across other forms of payment as well. For an inaugural event though, the support shown for Small Business Saturday is incredibly encouraging, especially in terms of awareness.

We’d like to think that Small Business Saturday is here to stay, and would love to see other parts of the world adopt this day as well to support small local businesses. After all, small is the new big.