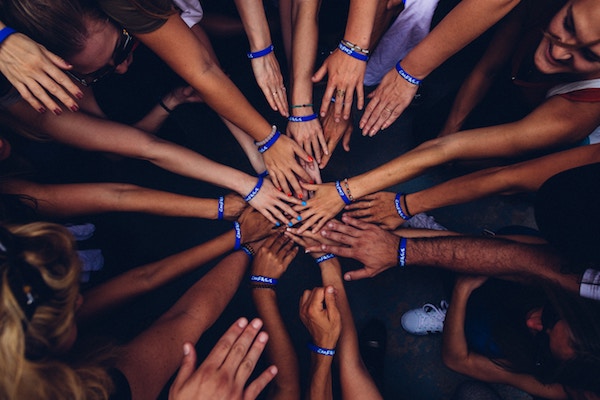 If there’s one challenge that faces all startups it’s how to go from a solo enterprise to a business with a team. And anyone who has try it knows that it’s much easier than it sounds.But if you look at the careers of great serial entrepreneurs such as Dominvs Group founder Sukhpal Singh Ahluwalia, Andy Bechtolsheim founder of Sun Microsystems, and Michael Rubin of Kynetic, you can see that they must have faced just this challenge numerous times.

You can have a business idea with huge potential but to make it work you need a team that can work together, drive the business forward and stay with you long enough to make an impact. Here are three surprising ways to do it.

One of the biggest traps a founder can make is to hire people who are just like them; employees who have the same, or very similar, backgrounds, ideas, approaches and opinions. This also goes for similar ages and genders too.It’s an easy trap to fall into – we all like to work with people we feel we have a connection with, or can see commonalities of approach and behaviours, but when you hire these people what you’re doing is closing down your options and opportunities, not broadening them out.

The key issue here is that while you might think you’re just hiring people who will be great at the job, because you get on with them and they mirror your approach, you’re actually just increasing the number of team members with your own weaknesses. Yes, no one is perfect, not even you.

Take a simple, broad example: perhaps you’re an extrovert. You love meeting new people, love reaching out to new contacts, doing the networking. If you hire three people just like you, who is going to want to do the introvert-type work? Who will prefer to stay in the office and use their analytical skills to track trends, improve your workflows and ensure data is used rather than just left sitting in a spreadsheet? And vice-versa of course, if you hate networking, you need people in your team who love it.

Don’t always go for new hires who think and act like you. Analyse your strengths and weaknesses and go out and hire to fill the gaps.

2. Learn from the military and get buy-in for decisions.

Surprisingly enough, entrepreneurs can learn a great deal from the military, especially when it comes to building great teams. Clearly, armies need highly cohesive teams that move forward together but despite the general perception, military commanders go the extra mile to ensure every team member is onside before they make a move.

In the military they know that there is a very real danger of falling into what’s known as the Abilene Paradox. This is where everyone agrees to do something but many team members are only agreeing to do it because everyone else has agreed to do it too. Basically, 50% of the team think it’s a bad idea but they go along with it anyway.

In the military, this can lead to disaster because you need maximum commitment to the objective to have a hope of success. That’s why the military works so hard to ensure that communications channels within a team are always open; and team members feel secure in voicing their concerns at any point in time, even if that’s in private.

So don’t always assume that everyone agrees with the direction of a new project or idea. They might just be hiding their objections because everyone else appears to approve. Find ways to ensure you dig a little deeper.

3. Make team members take time off – and you too.

Today, burnout is a serious problem. We’re on-call on communications tool such as Slack 24/7. In a startup especially, the pressure to be always available is huge, and this leads to poor work-life balance and a reticence to take time off. But it doesn’t have to be this way and it can have serious consequences if it becomes the company culture.

The problem is that often this work-dependency culture is set by the founder, and it’s incredibly hard for team members to feel like anything but slackers when they want time off. If your boss never takes a single day off for a year straight, you’re going to find it hard to take even a minimum amount of holiday time. Founders need to remember that while the business might be their obsession, they can’t expect it to be everyone’s.

Taking time off is incredibly important not just for team members but for founders too. If they don’t get a break they can become so tired, without knowing it, that they become lost in ideas, ill-focussed, and lose the ability to make the right decisions. One way to force yourself, and your teams, to take time off is to flip the way you view holidays, from performance inhibitors to performance enhances. And this isn’t a trick – it’s true.

These are just three unusual ways to build great teams. Try just one of them and it could change the way you do business forever. 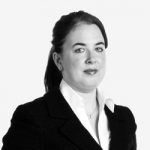 Sharon Fishburne is a freelance marketing consultant who specialises in helping SMEs take their businesses to the next level. An expert at marketing strategy, she previously worked at a number of the biggest global consultancies, including PwC, advising multinationals on their expansion strategy. Sharon saw the value that smaller local businesses could take from that process too.